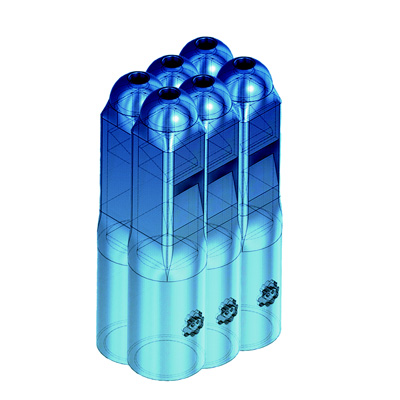 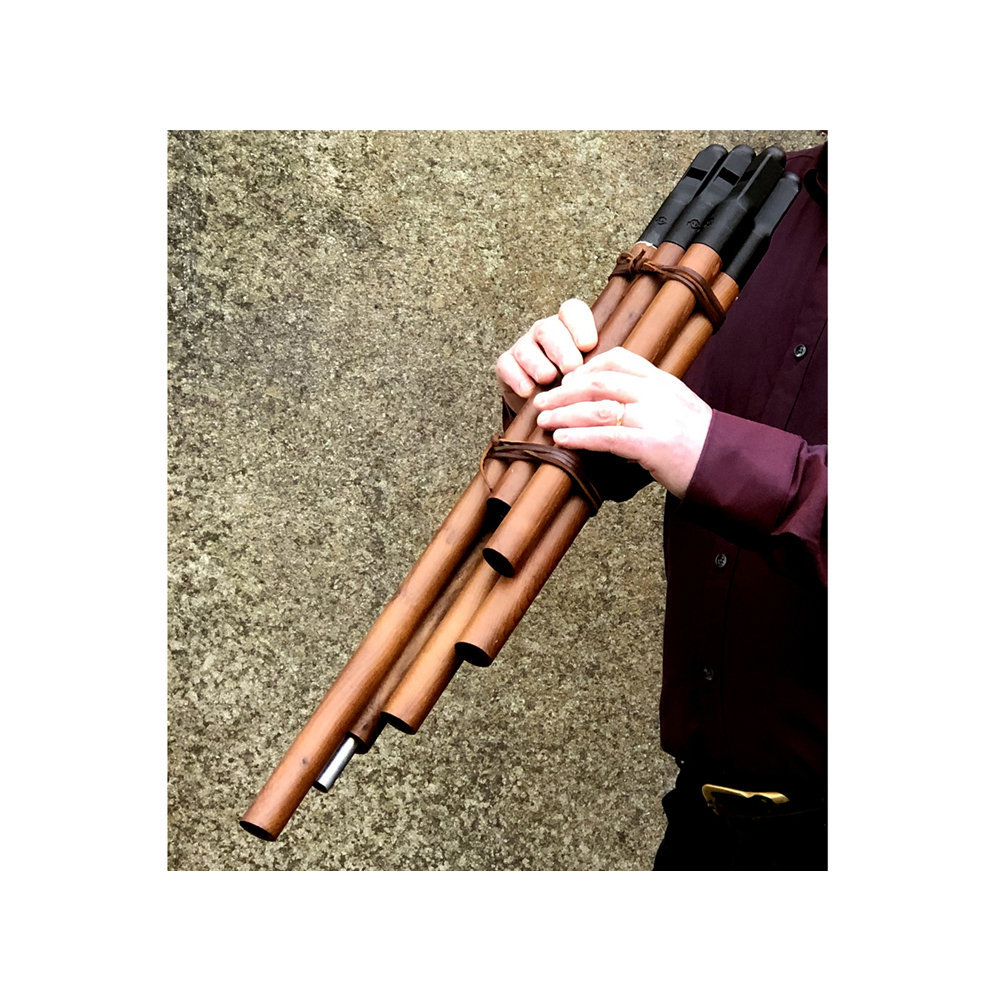 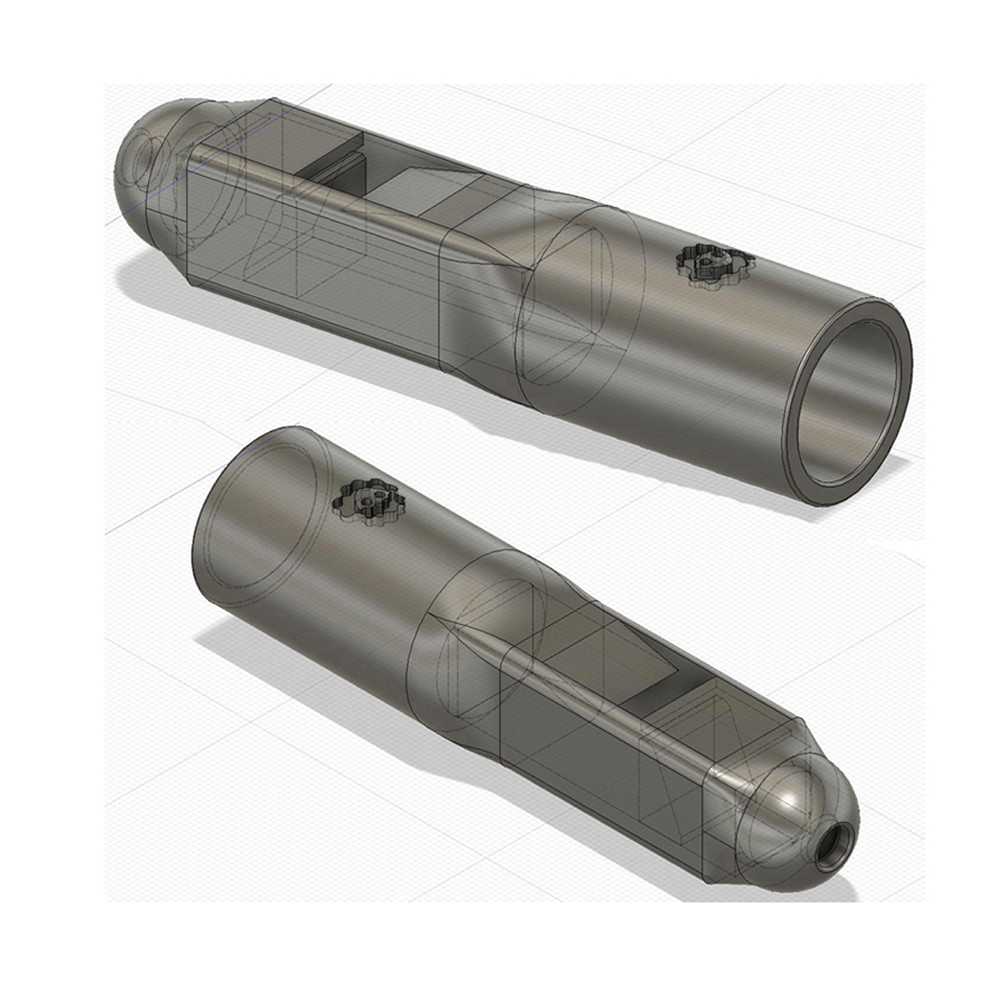 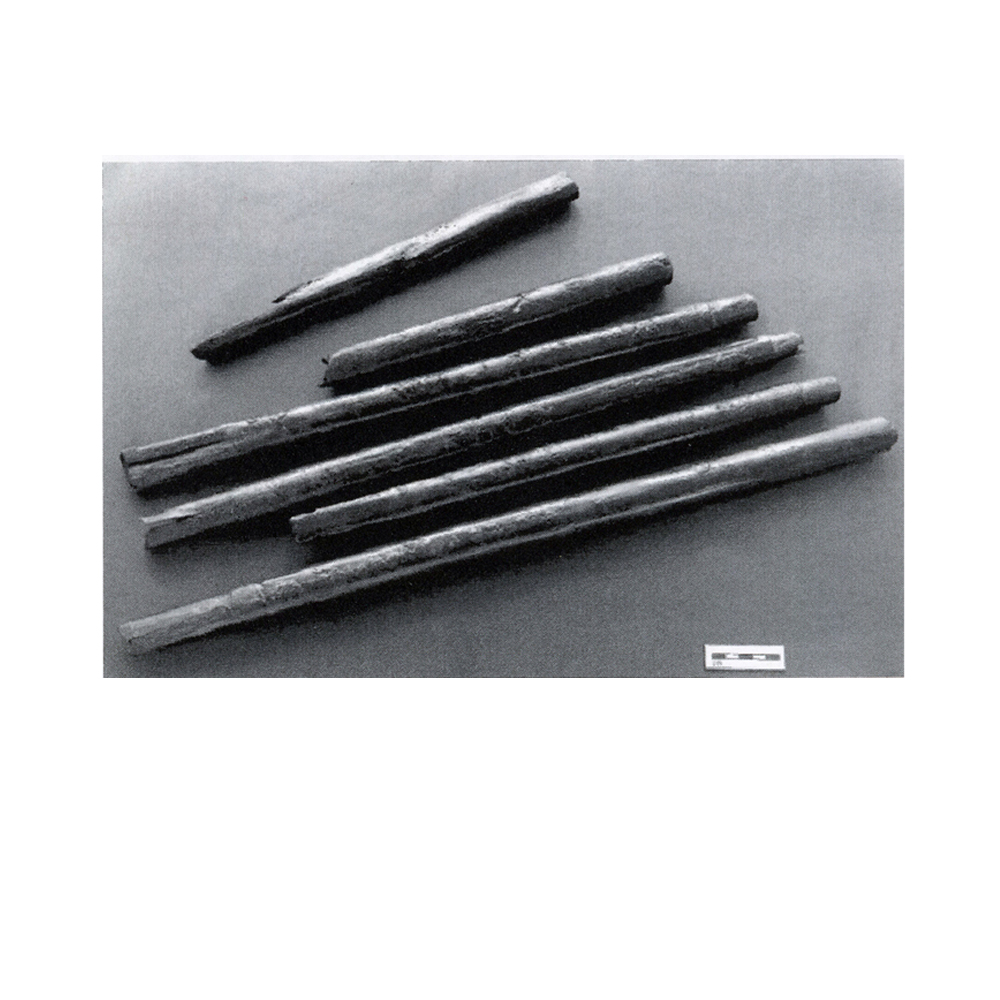 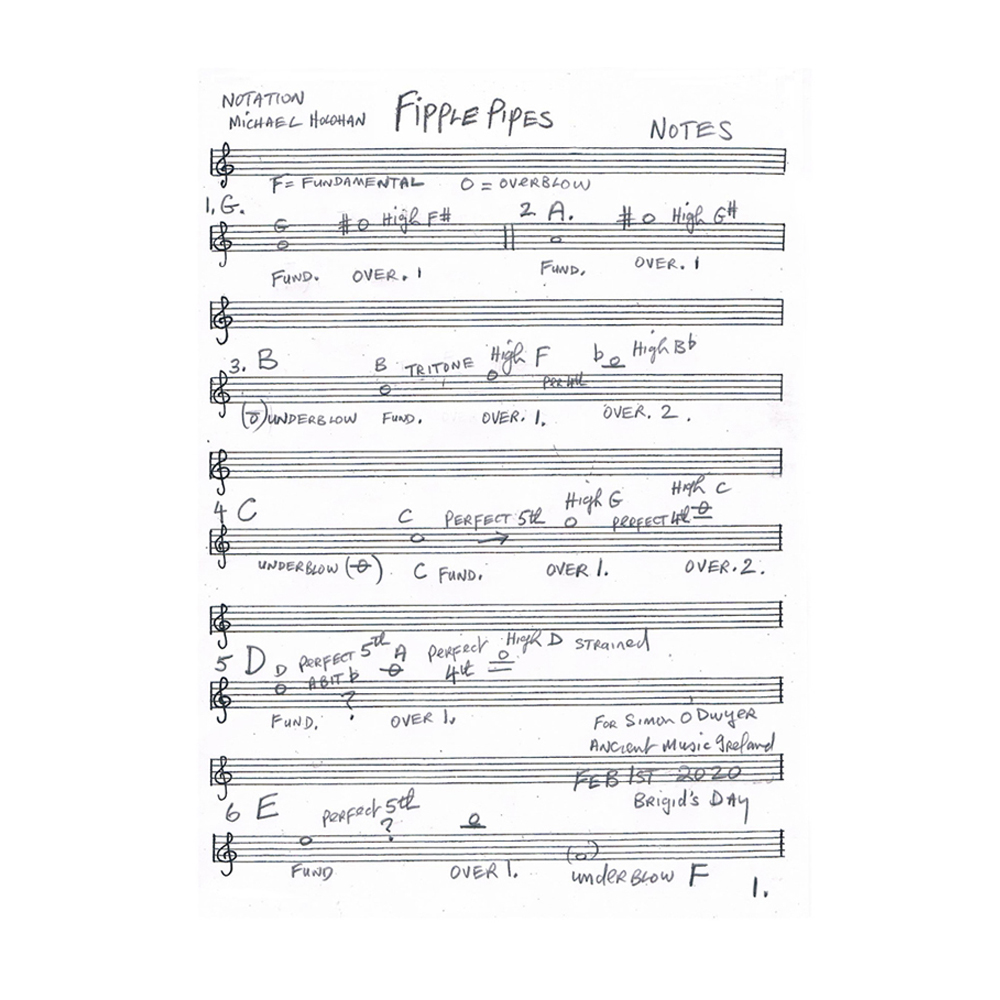 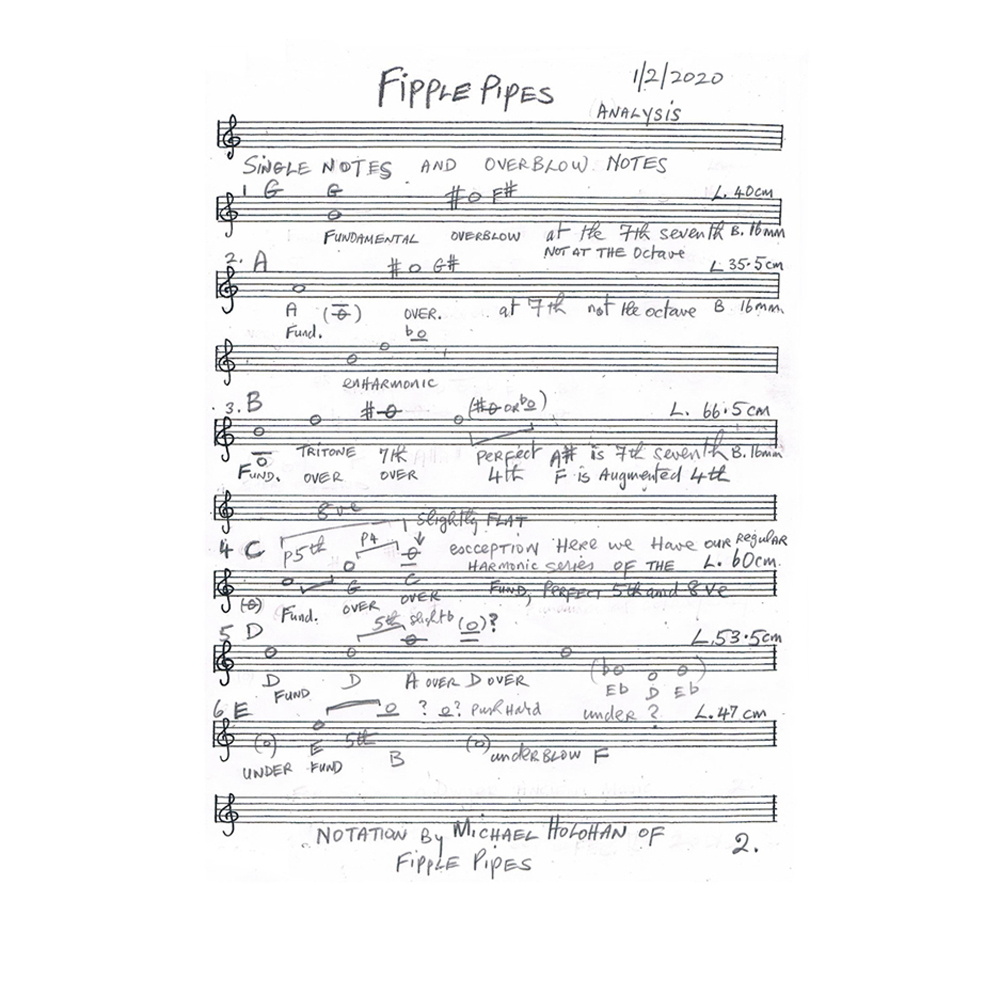 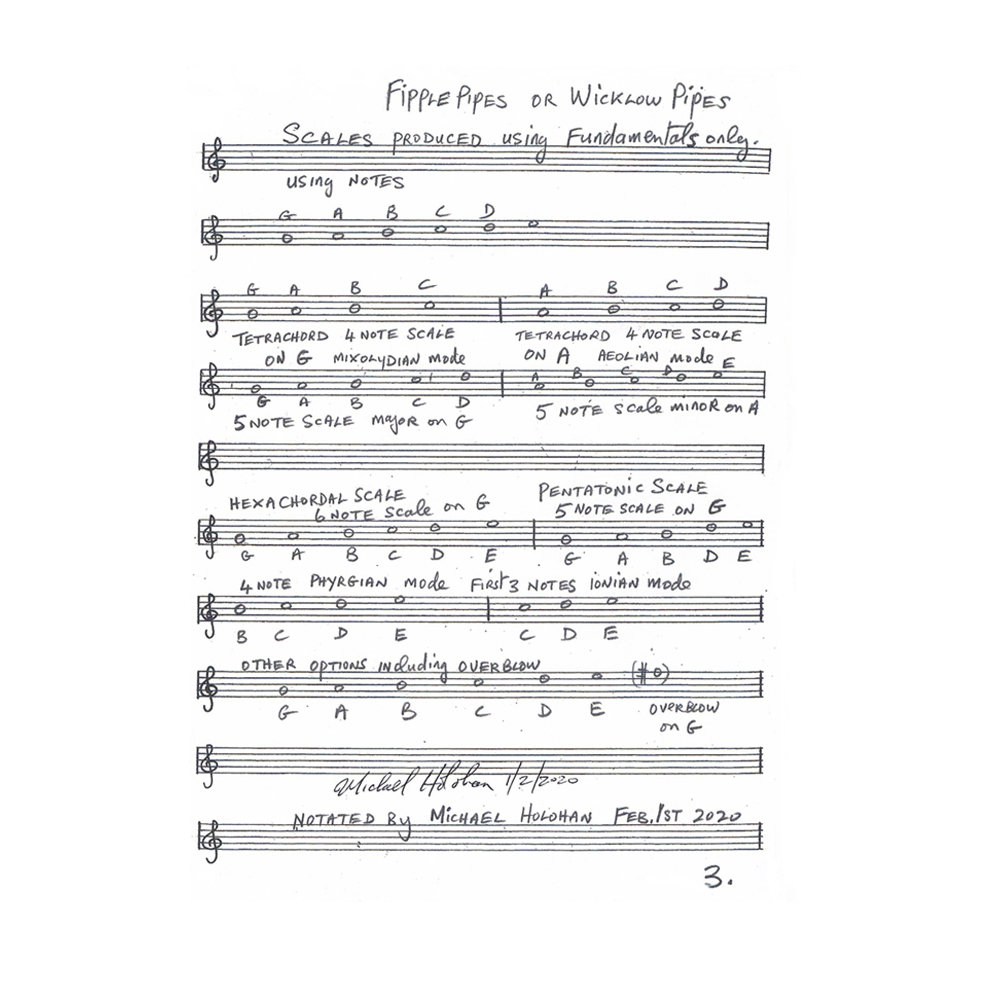 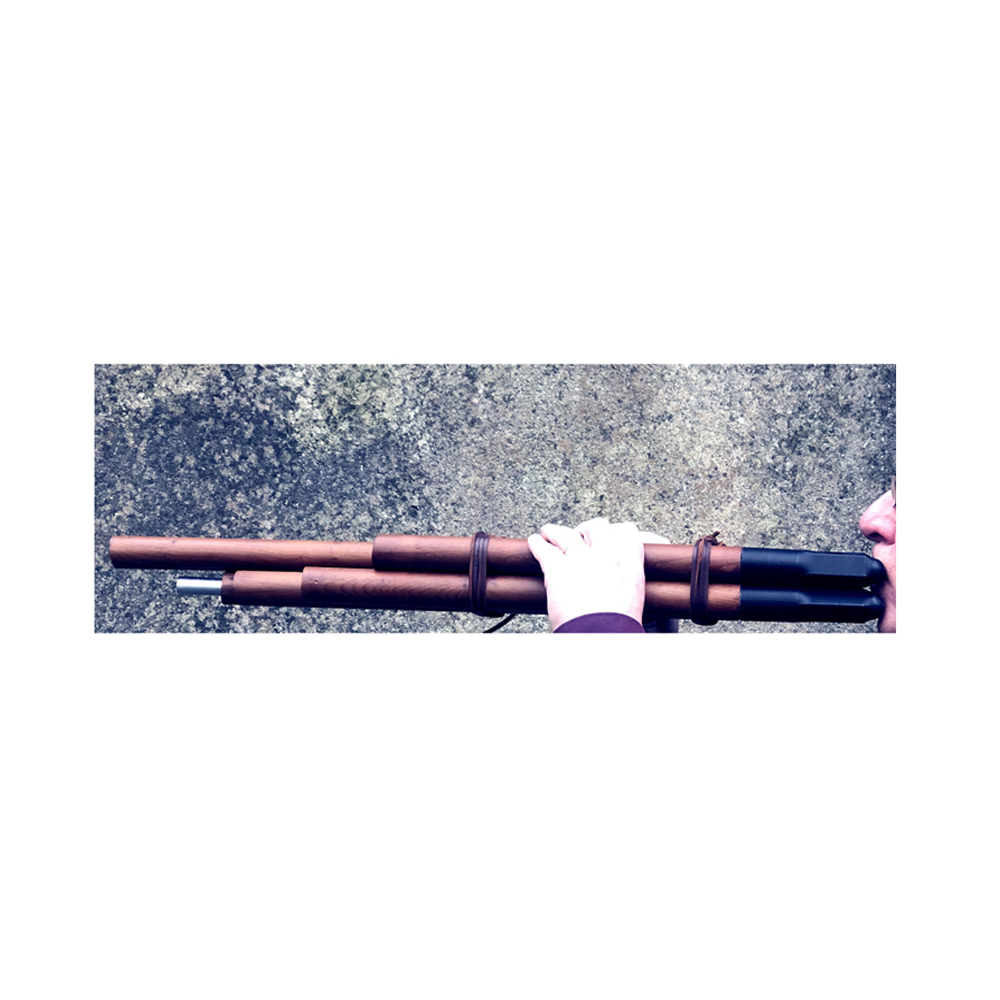 A ‘World Premier’ of a musical discovery and what it might mean to the story of where modern European music originated.

In 2003 a set of six wooden pipes were recovered in an archaeological dig at Charlesland, Co. Wicklow.  Carbon dating established their age at 4,150 years old.  Ancient Music Ireland were asked to look at them and identified them as parts of a musical instrument.  An initial prototype was made in 2004.

Subsequently, professional fipples were designed by low whistle maker Ian Lambe.  He used three D printing to make six new fipples.  They were fitted to the pipes by uillean pipe maker Eugene Lambe.  The results were astounding.    These pipes which were made in Ireland over 4,000 years ago were playing a modern scale from G to E.

What makes this most exciting and ground-breaking is that until now the accepted theory of the origin of European music is of Pythagoras writing down the mathematics of our modern scale circa 500 BC.  Yet here is an Irish instrument with a similar scale some 1,700 years earlier.   We know the approximate tuning of the complete originals, we know their age, location of deposit, what they are made of and how they were made.  The possibility exists that the musical tradition at the time extended back into Neolithic culture and the great civilisation that built Newgrange.

Now the question is posed; what is the origin of European Music?  Is it Greece and Mesopotamia even earlier or perhaps the Western European Islands where complex melody was being played so long ago?   We believe that the release of this amazing discovery may cause a great deal of interest and a radical rethink among scholars of the origins of Irish Music and its influences around the world. 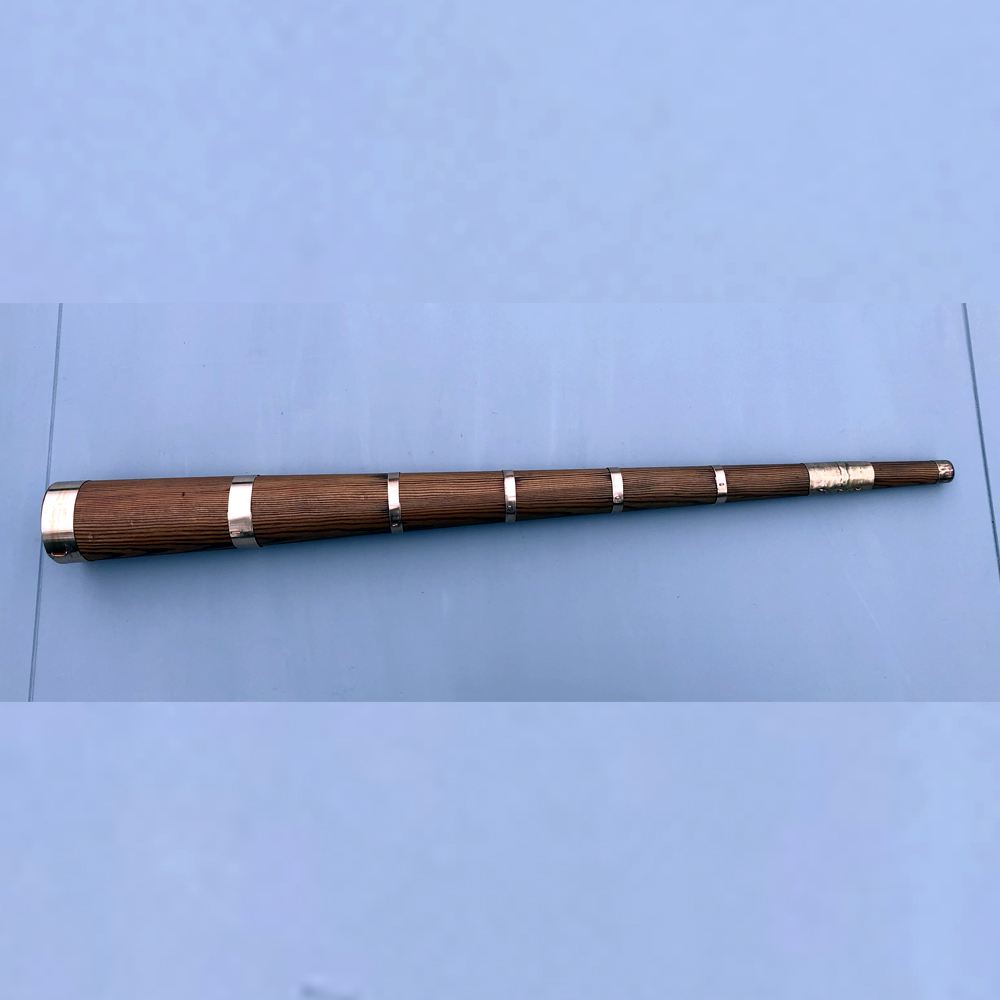 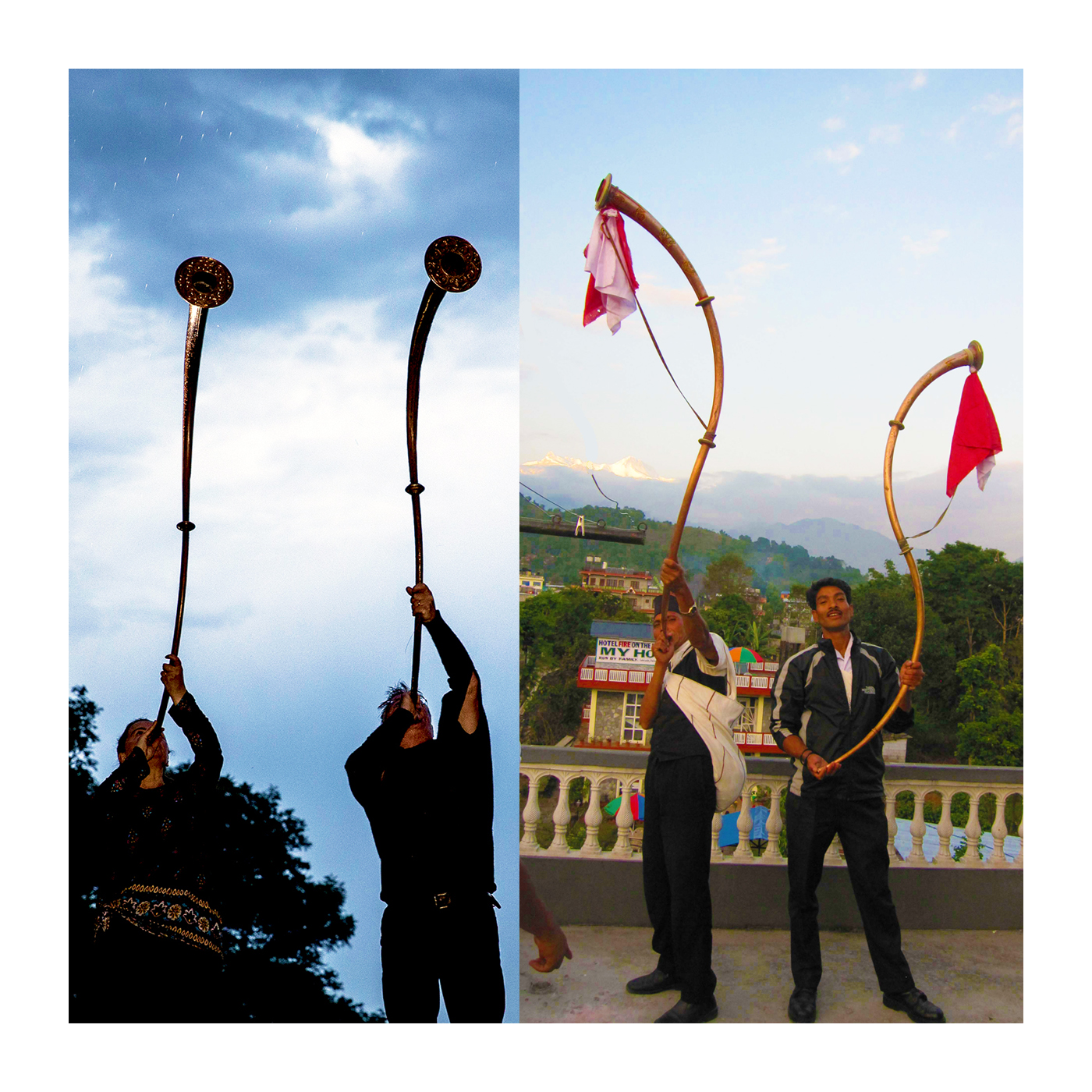 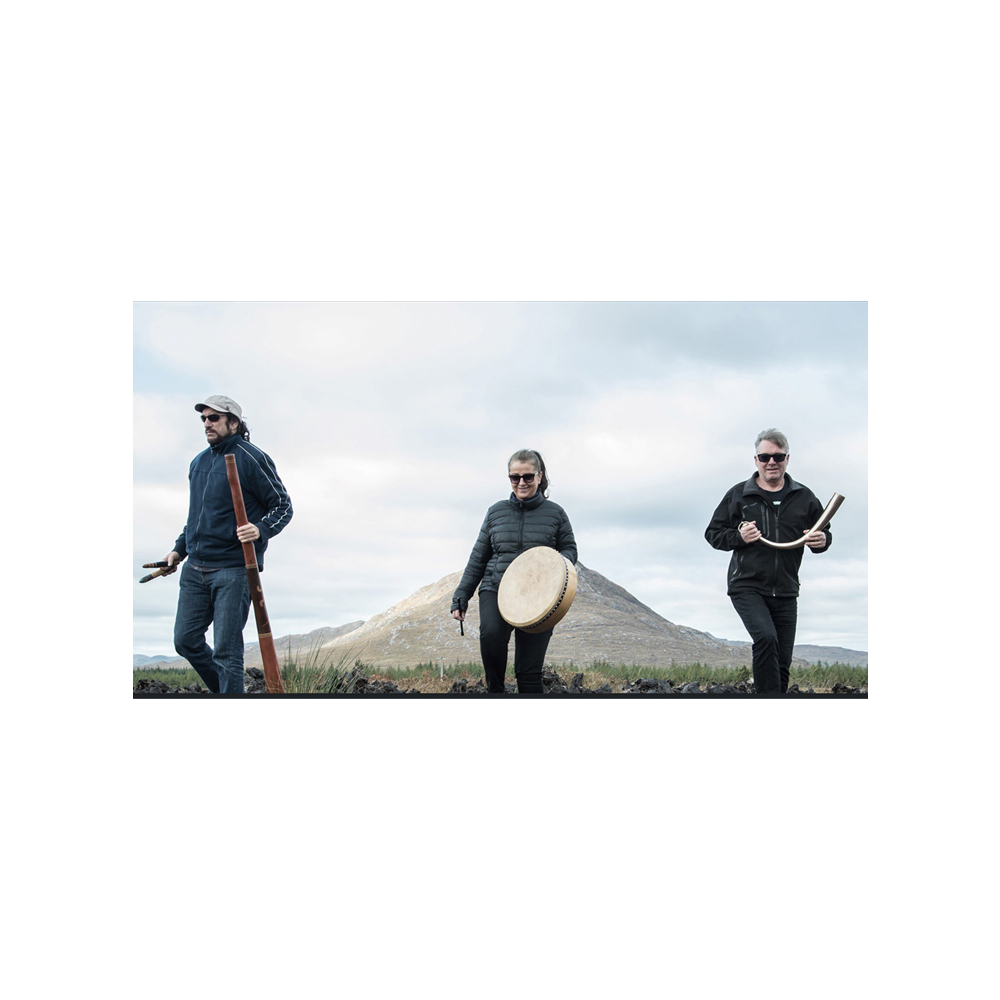