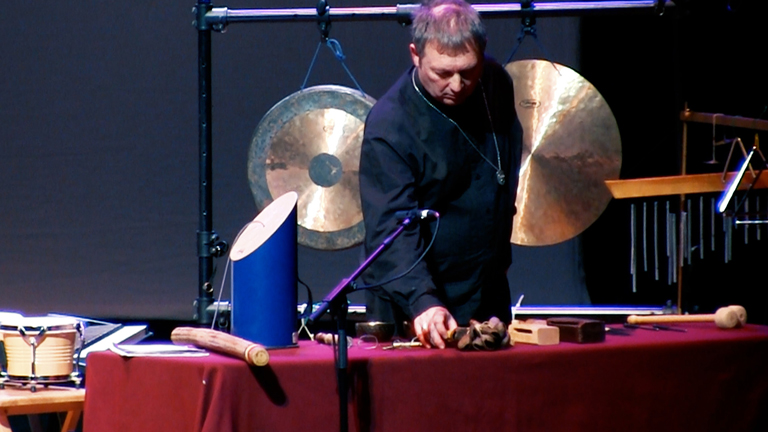 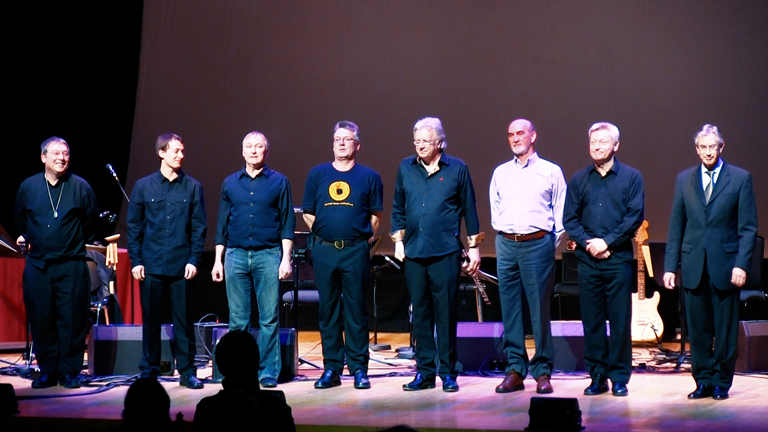 40 minute soundscape in YouTube link.  Sit back and wrap up warm!  This audio will bring you to Antarctica!  Sir Ernest Shackleton presented a lecture/slide-show on the ‘Nimrod expedition’ in the Aula Maxima,  The National University of Ireland in 1911.   One hundred and one years later on the 6th of February 2012 a commemorative concert was performed, honouring Shackleton and the Irish Polar Heroes in the same auditorium which is now The National Concert Hall of Ireland.

‘Where a single footprint lasts a 1000 years’ composed by Michael Holohan around writings from Shackleton’s diaries of the expedition from 1907 to 1909 in which the team he led came within 90 miles of the South Pole.

Note: The ship in the image is the Endurance, re-discovered March 2022.

With the co-operation of the Department of Tourism, Culture, Arts, Gaeltacht, Sport and Media.

Recording – Courtesy of the National Concert Hall of Ireland.